Create the page "The Walking Dead" on this wiki! See also the search results found. 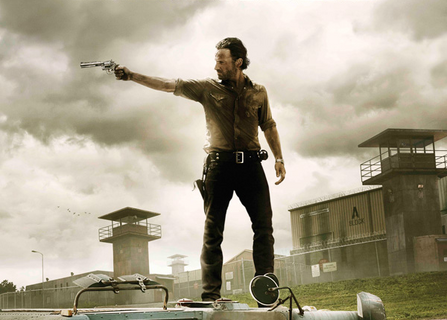 The Walking Dead Wiki is a collaborative website for the continuing story of survival horror from The Walking Dead, documenting every detail about the comic series, the hit AMC television adaption, the video game by Telltale Games and much more!…